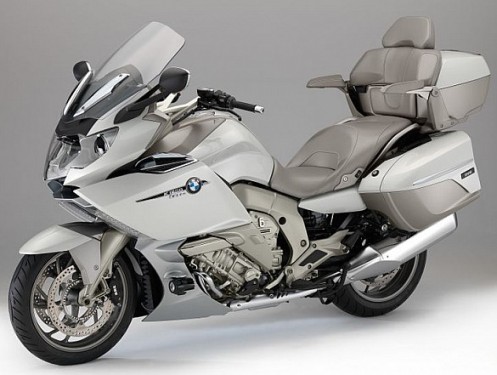 The German company has just introduced a second “Deluxe” version of its great tourism, even more equipped and with comfort, comparable to its 6 Gran Coupe Series of four wheels. The flagship of the division of BMW touring bike unfolds in a Exclusive version that, as its name implies, is aimed at users more sybarites of the mark. Share chassis, engine and design with the GTL standard, but the equipment is far superior to this one. What is most striking is its new Keyless Ride system with central locking and Hill Start Control. The first refers to the new proximity key that activates/blocks all the locks on the bike, whereas the second one facilitates the starting costs above (with the started engine, the system generates hydraulic pressure in the rear brake circuit, so that the bike remains stopped on a slope).