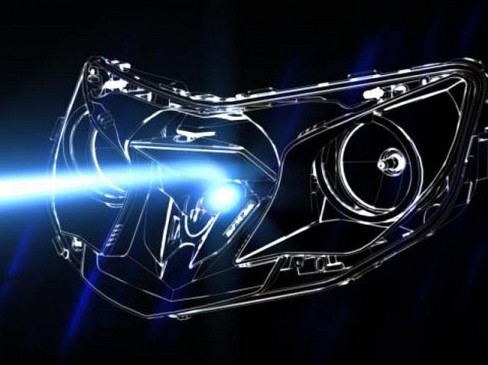 The LED technology has spread like wildfire in the last five years. Most brands have these diodes for better lighting on their bikes. BMW was one of the first to implement it and continues to evolve. BMW has always emphasized technology over its nine decades of history in search of greater safety of motorists. Some examples of this was the use of telescopic fork with hydraulically damped back in 1934, the introduction of the ABS system in 1988 or the semi-active suspension DDC released in 2012.

Historically, one of the most important aspects as far as active safety is concerned is the lighting on the road. BMW Motorrad was the first motorcycle manufacturer to equip with a Xenon headlight model series (K1600GT/GTL since 2010), thus inheriting the technology of cars to increase night vision. In addition, these models offer as an option a self-adaptive curve lights that correct the tilt angle of the bike besides regulating the scope thereof.

The 2011 maxi scooter C600Sport and C650GT mounted lights as standard LEDs in the rear lights and objects in the portal vain. The front lighting consists of a light beam and another beam and two position lamps that can be optionally LED. LED Technology stands for reliability, long life and high light output, and low power consumption.

In the fall of 2012 was presented the R1200GS with LED headlamp series that increased visibility during the day. Optionally from then there is also a special daylight integrated in the lighthouse.

In 2014 BMW bet by new organic LED OLED as the future of lighting. With these organic electroluminescent diodes can be manufactured from thin layers of organic semiconductors.

With the BMW Organic Light it is possible to create light elements with a virtually constant luminance within the entire scattering angle i.e. that can be used as a high beam or low beam and not only as position or flashing that is usual.

For now, it is a rapidly developing technology so it just might work for rear position (a brake light or a flashing signal still requires an additional enhancer). The key is to combine this technology with the usual inorganic LED, which would introduce new ideas and formats. Hybrid solutions that combine OLED and LED surely be part of the series production of BMW in two or three years.