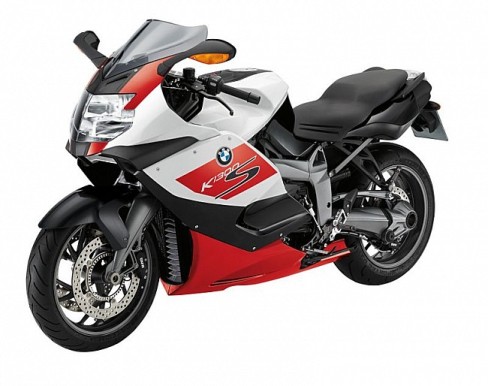 The German company has unveiled at the EICMA in Milan a special version of its K 1300 S to commemorate the three decades of the launch of the K range. It is characterized by a higher standard. BMW has always liked to draw special editions/anniversary commemorating some particular milestone of the mark or, simply, as a distinctive sign of the mark for those sybarites that do not conform to the provisions. For all of them emerges this new BMW K 1300 S 30th anniversary.

In 1983, BMW launched the K 100, the first longitudinal model water-cooled four-cylinder in the history of the brand, designed by engineers Josef Fritzenwenger and Stefan Pachernegg. Until then, always had been characterized by the mechanical twin cylinder boxer. It was also the first street bike in equip electronic injection. It was produced until 1991 in different versions of 90 hp: naked, sport (RS), tourism (RT) and gran turismo (LT). In 2004 took over from the K 1200 S and, since 2009, is the successor to the K 1300 S.