Confirmed the specifications of the Honda CBR400R 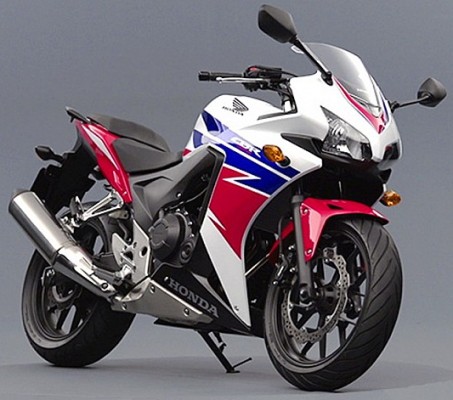 Confirmed the specifications of the Honda CBR400R

The new sports filed two months ago in Japan is shown as the radical face of the same coin that the Honda CBR500R which is already available in Europe. The Honda CBR400R filed last March in the Hall of Osaka has emerged as the direct competitor of the Kawasaki Ninja 300 or of the future KTM RC390… if only in some Asian markets. The specifications provided by Honda in Japan confirmed that it is a more radical sport that the CBR500R that has been marketed in the European markets, with a very similar level of performance but a different profile.

The launch of the Honda CBR500R is part of a series of new products with very restricted consumption and a good level of performance that are more friendly to fit within the limits imposed by the A2 card, as with the family NC700. The CBR400R, meanwhile, shows that the Japanese brand position is different in Asian markets, which itself raise a Kawasaki or KTM competition with products of similar characteristics and driving style.

The last element of the puzzle Honda CBR is a seventh variant, and could reach certain Asian markets during the coming September. Since it is unlikely the coexistence of these two displacements in the same dealer, some sources pointed to that might be the replacement for the CBR250R.