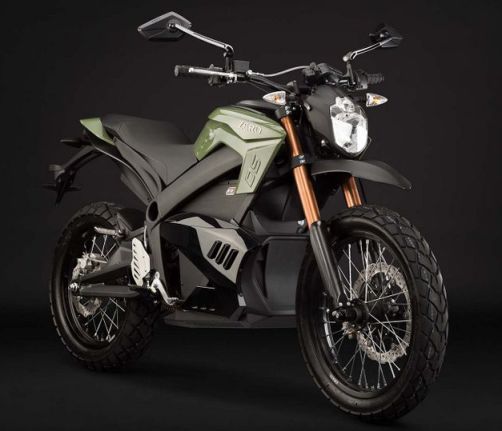 The powerful American electric motorcycle company has upgraded all models in its range with a new Z-Force engine, greater autonomy, better finishes, ergonomics and connection to Smartphones. The FX Enduro joins the family. The first prototypes of Zero Motorcycles debuted in 2006 and since then, the Californian firm has not stopped growing and improving their products to be in the top positions in what relates to electric bikes. The main improvements of zero for 2013 catalog are: