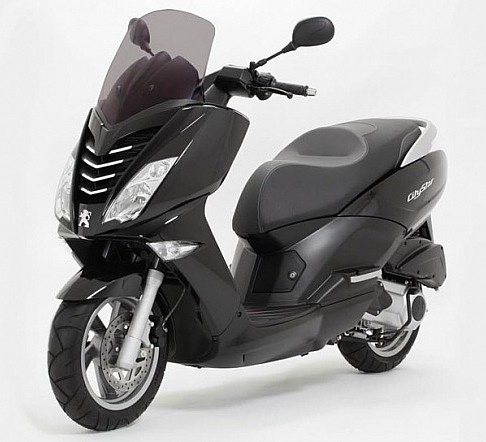 The GT scooter signature of the lion introduces a new motorization of 200 cc engine that is complemented with the 125 known so far. For €3,299 (VAT included), the Peugeot Citystar 200 is presented as a good option for those users of the A2 meat looking for a vehicle for urban displacement, with more features and relief than a 125, but at the same price as this.

Thanks to its engine injection of LFE low-friction, developed by Peugeot engineers, the Citystar 200 develops an output of 19 hp and a top speed of around 120 km/h, sufficient for driving in suburban areas.

Under the seat, arrange a large hole to accommodate two helmets and, if necessary, the ground plane of the scooter can accommodate more load. As for the chassis, its mounted wheels 13″ and front disc brake from 240 mm in diameter.

In addition, all customers who make their request for new CityStar before 31 January 2013 will gift a passenger endorsement worth more than €100, coming from the official catalog of accessories of the French firm.

In the coming days Peugeot Scooters launched a campaign on social media for all its followers choose the slogan that best defines this new success of Lion Brand.