The Brough Superior debut in Moto2 at Silverstone 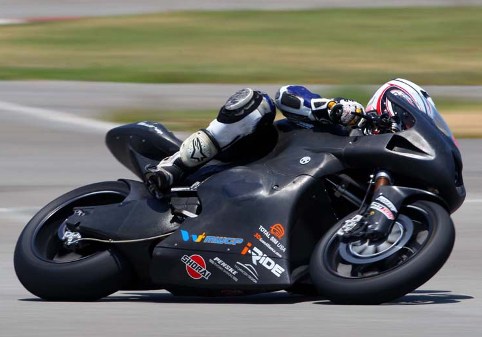 The Brough Superior debut in Moto2 at Silverstone

The famous brand of super sport bikes back to the world of competition and makes it through the front door: premiering his new bike in the Motorcycle World Championship. During the Grand Prix from Silverstone the signing of Great Britain will be the coming-out of its Taylormade Carbon 2. If a couple of months the British company already talked about its new model replica for 2015 model, now branded the legendary SS100 confirmed to release their new bike in the next Grand Prix of Great Britain at Silverstone. Although there was talk of a possible appearance in Cheste, finally has advanced the date because … what better place to do it than at home, with a sponsor like the Bennetts insurance company and the pilot of BSB Luke Mossey.

The brand that paved the way for others as well known as Triumph, BSA or Norton, has launched its new project called Taylormade Carbon 2. This original moto racing account with a characteristic that distinguishes it from the rest: its carbon fiber monocoque chassis. This covers the whole of the tank and gives a compact and powerful appearance.

Given that this project aims to provide new insight into the design of motorcycle racing is no wonder their different appearance with items such as: uncommon front suspension that closely resembles Telelever BMW, radiator located in the rear part of the bike to make room for the suspension system and a huge air intake on the front.

The team that takes to the track under the direction Paul Taylor and designer John Keogh track will see his British dream made almost 100%. The only thing that fails is that the Moto2 category requires that the engine is of the CBR 600 RR. However, Brough Superior always do different things.