Vectrix could launch soon the VT-1: Its first electric motorcycle 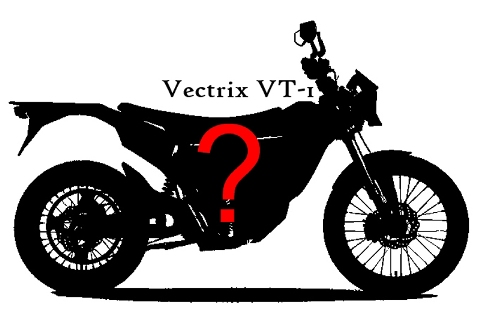 Vectrix could launch soon the VT-1: Its first electric motorcycle

The American firm, one of the strongest and pioneered the development of electric scooter could be ready and VT1, the first electric bike could launch later this year. Vectrix itself has been responsible for “making noise” about this release. Something that is eagerly being one of the leading brands in the development of electric scooter. Little or nothing is known about which will be the first Vectrix electric motorcycle, to be called VT-1.

Also known to be a bike with the same approval that a motorcycle of 125 cc, which hints at its urban vocation. It is said that you can reach a top speed of 88 km/h and will have a set of removable and interchangeable batteries. This system has already been seen in other electric models, which is very convenient to take the batteries at home or at work to load and not be always at the mercy of having a light spot near the bike.

Vectrix has also confirmed that it will equip the latest technology in terms of regenerating of the battery charging system to decelerate, the American company patent. And also the usual secondary transmission system already used in some of its scooter.