2014 BMW R nineT: A cafe racer that will soon be launched to the market 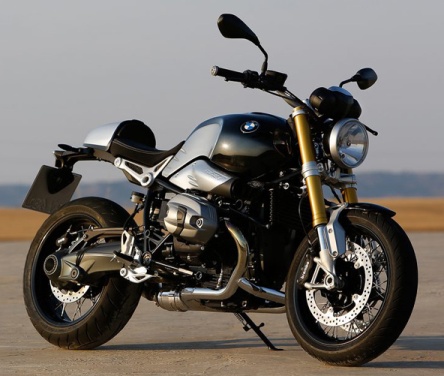 2014 BMW R nineT: A cafe racer that will soon be launched to the market

The German firm has presented to the world which is a bike that is already taking much. This is a very special cafe racer, almost looks like a preparation, but will be sold as a commercial model, yes, very customizable. The Bavarian company plans to celebrate its 90 years of existence with this R nineT. A minimalist roadster offered to captivate not only through the eyes, also underway.

BMW has inspired motorcycles cafe racer that are so fashionable today thanks to the preparations that are made worldwide. According to BMW was inspired by concepts such as “purist simplicity”, “emotions” or “authentic and traditional materials”.

If customizations regarding original accessories are very common in models of BMW in this NINET, of course, there would be less. It will be offered all kinds of optional accessories very cafe style racer. It also offers three different types of Colin.