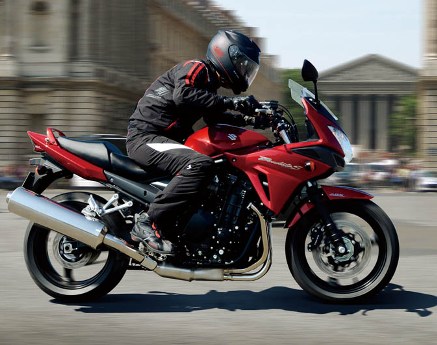 With few variations on a foundation that works correctly, the Bandit 1250 has changed somewhat aesthetics with new forms of fairing. The balance of power and maneuverability updated. What works well, do not touch much. It seems that this has been the premise in Suzuki on one of their most versatile models in its range. The new Bandit 1250S receives no major changes of face wing next season and just note the update in the lines of the fairing, with redesigned air intakes.