Honda CB1300 Super Bol d’Or: one of the novelties of the Tokyo Motor Show 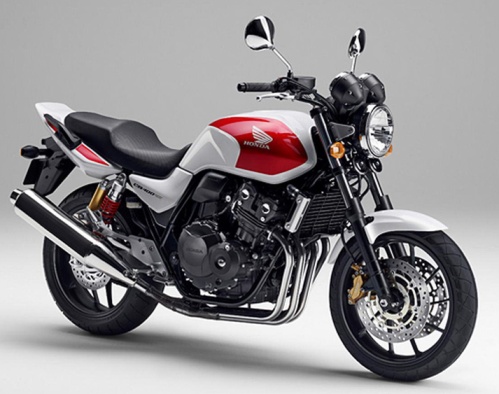 Honda CB1300 Super Bol d’Or: one of the novelties of the Tokyo Motor Show

Shortly after the Milan Show will be held on the Tokyo Motor Show which as we can already anticipate some model like Honda CB1300 Super Bol d’Or or CB400 Super Four in principle only for the Japanese market. Whatever follower models of the Japanese market knows that many models are not exported to other countries for various reasons. But sometimes there are exceptions.

The Tokyo Motor Show is the showcase of japanese developments of that country for the next year. Be after the Milan Show, specifically on 23 November and Honda has already revealed some of their news.

One is the Honda CB400 Super Four, a small naked receiving the aesthetics of the CB1300 model which incidentally also presented in a new version of Super Bol d’Or with a new and unique decor. Although it is assumed to be only available in the Japanese market, some argue that they would be salable products in Europe despite the prevailing crisis.

Another development that has announced the signing of the wing is a new scooter called Dunk 50, a moped with a Japanese aesthetic which equips a 50 cc engine with liquid cooling.