Moto Morini: Back on the market 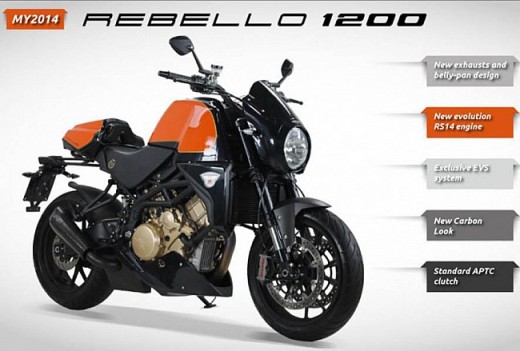 Moto Morini: Back on the market

Moto Morini is one of those big brands in history, but fails to stabilize at current market after several closures and reopenings in recent years. Now, at the hands of a new owner, Morini returns with the intention of staying forever. Since 1937 takes Moto Morini manufacturing motorcycles. They are based near Bologna, therefore, are neighbors of Ducati. But of course its recent history is far more “scene” than their neighbors, although not precisely what’s been good all the time since the 70s, have always remained standing.

The brand, owned by the family Morini was sold in 1987 to the Cagiva Group. Cagiva sold the brand Ducati by Texas Pacific Group, U.S. financial group that appeared in the picture of the bike in 1996. In the 99 Americans sell Morini, again to the founding family, this has been the owner until in 2010 the company closed. Now, two Italian businessmen, Ruggero Massimo Jannuzzelli and Sandro Capotosti purchased the brand and have restarted manufacturing the same range they had, in the same factory Casselechio di Reno.

Currently production is very limited, about 100 bikes this year, and to progressively increase 2017 to 5000 units per year. For this there are already rumors that the factory moved to a site near Milan. This production so limited has its advantages: the page has a configurator to choose between an infinite number of colors of bodywork, engine and chassis to the Morini, since the Assembly is almost artisanal.